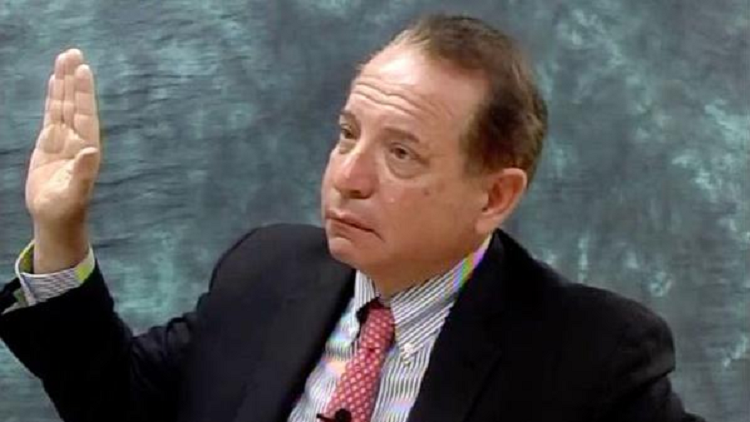 The Drug Abuse Case of a Medical School Dean

The importance of conducting periodic background checks and drug screens post-employment cannot be overstated. Case in point: Dr. Carmen A. Puliafito. Harvard educated Dean of the prestigious Keck School of Medicine at the University of Southern California,  a man with a prolific career that once seemed unstoppable, was caught with another side to him.

Dr. Carmen A. Puliafito had no known criminal records. Public records showed no blemishes on the medical licenses he holds in California and three other states, and a review of court records in those states found no malpractice claims against him.[1]

So what happened? The story broke out late July 2017.  Reports began to surface about the Harvard-educated physician’s secret life of hookers and drugs. It all came out after Sarah Warren, former prostitute and girlfriend of Dr. Puliafito, overdosed on drugs. She spoke out about the ultra-secretive life of Dr. Puliafito’s late-night drug-fueled benders. What exactly was involved you may ask? Heroin, methamphetamine, ecstasy, and much more. Dr. Puliafito, surrounded by hookers, criminals, addicts, and drugs, was living his secret identity.

Rescreening a figure such as Dr. Puliafito must have seemed almost too absurd. One can easily verify his licenses, education, and the references of those who he has spent countless hours researching with him. It would be pretty difficult for Dr. Puliafito to fabricate his life’s work with all the credibility and auditable work he has left behind in his field.  How could a family man, and a top fundraiser pull off such a double-life?

As Dean of The Keck Medical School, Puliafito oversaw hundreds of medical students, thousands of professors and clinicians, and research grants totaling over $200 million. He was an absolute key fundraiser for USC, ultimately bringing in more than $1 billion in donations after his time spent at the University. [1]

With this type of track record, it would be impossible to believe such a figure would be involved in night-long benders with hookers, addicts, and criminals.

Moral of the story? It is highly recommended to have a policy of periodic re-screenings for all employees, at all levels, including drug screenings, especially at times of promotion and when job designations change. Just because a person passed their background check and drug test at the time of the initial hiring, doesn't mean that they will never go astray. People are after all, just human, and the case of Dr. Puliafito should be an eye-opener for us all.  Solid pre and post-employment background screening policies can prevent disastrous future consequences your organization. In the case of USC, the cost could be in the hundreds of millions of dollars. [2] 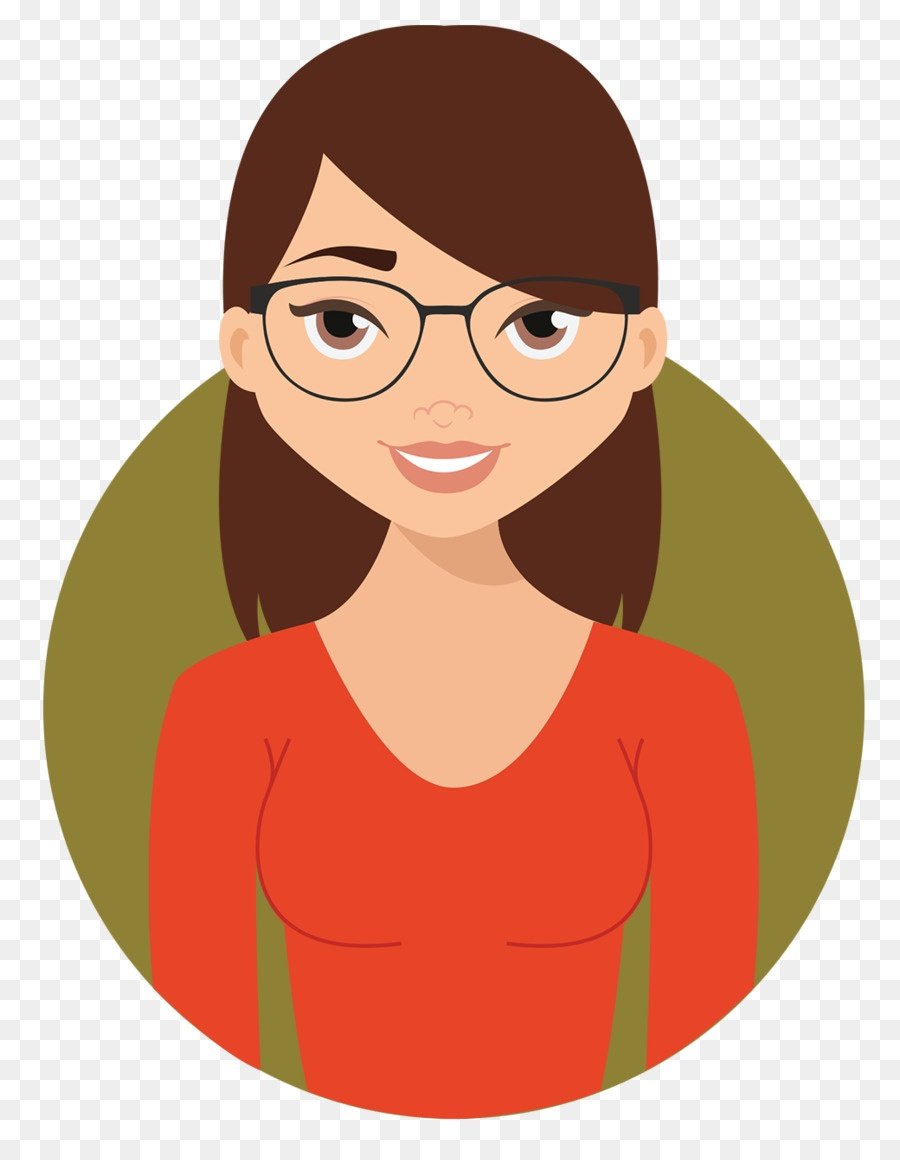