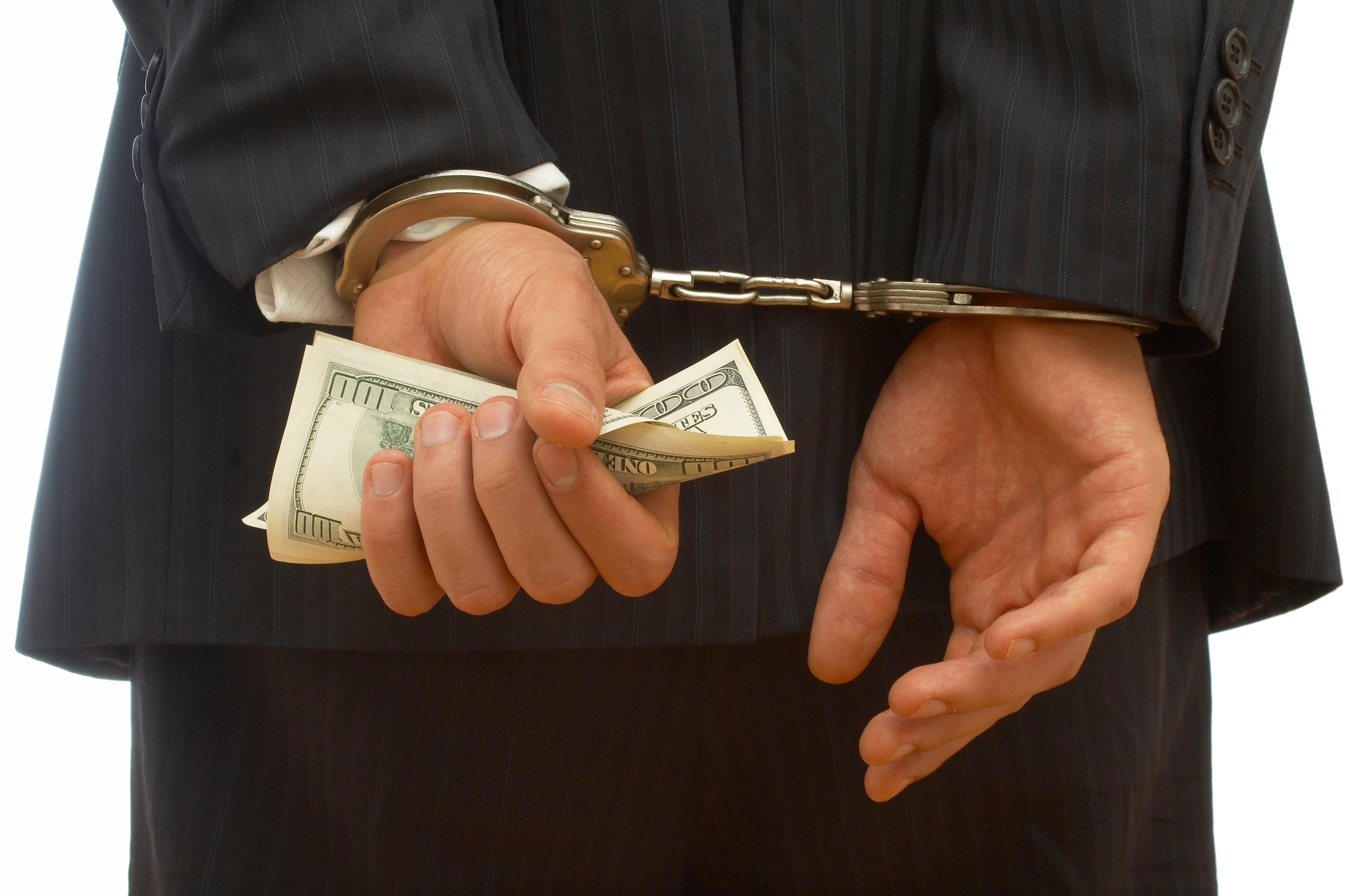 Top 10 Reason Why Employers Should Use Background Screening

Here are the top ten reasons to conduct background screening in your business:

Approximately half of all applicants lie on their resumes or commit outright fraud. If you are able to determine which applicants have misstated their credentials, you can eliminate them from the get-go without wasting any more time in the process.

Employers do not want to provide any more information than what is required and are very hesitant to respond to a reference request. But, at the same time, former employers often hold the key to the most relevant insight about the candidate.

The Fair Credit Reporting Act (“FCRA”) sets standards for employment screening. There is a list of compliance requirements triggered by the FCRA, including various disclosures an employer must make before, during, and after the background screening has been performed. The FCRA also carries substantial penalties for non-compliance. SafeGuard Background Screening provides the tools to maintain compliance that is built right into its systems.

Hiring is one of the most critical decisions a business will make. Failure to carefully screen and select applicants can result in employees who are (1) not qualified to perform the work hired to do; (2) whose work habits are not in line with the organization’s; (3) whose attitudes and personalities clash with coworkers, (4) hired under false expectations which later turns into poor morale and low productivity. The U.S. Department of Labor estimates that the average cost of a bad hiring decision can equal 30% of the employee’s potential earnings during the first year of employment. But that estimate is low–many submit that the number is closer to 100% for non-management personnel and 150% to 200% for management.

The U.S. Chamber of Commerce estimates that theft by employees costs American companies $20 to $40 billion per year. U.S. consumers absorb this cost at the yearly rate of $400 per working adult. An employee is 15 times more likely than a nonemployee to steal from an employer.

Claims of Negligent Hiring and Retention

Employers can be sued and held liable if they fail to use reasonable care in the employment selection process. “Reasonable care” is dependent on not just whether the employer knew about the candidate’s proclivities but also whether the employer should have known. In short, failure to screen applicants and to use proper care in hiring can result in legal liability.8. Workplace Violence. Some two million American workers are victims of workplace violence each year. Certainly, not every incident of violence could be prevented with applicant screening. But if pre-employment checks could prevent a potential incident from happening in your workplace, wouldn’t it be worth it?

Some two million American workers are victims of workplace violence each year. Certainly, not every incident of violence could be prevented with applicant screening. But if pre-employment checks could prevent a potential incident from happening in your workplace, wouldn’t it be worth it?

Intellectual-property theft is a very real concern, costing American employers anywhere from $200 million to more than $1.2 trillion annually. As the workplace becomes more technology-based and employees become more technology-savvy, the risk of stolen trade secrets and other proprietary information will continue to escalate.

Of course, this is the biggest fear of most employers–that the person they hire will later “turn” on the company and file suit. And there is a good reason to worry. Just ask Wal-Mart, which has been hit with several multi-million dollar lawsuits brought by employees over the past few years. 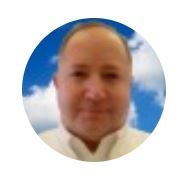 Neil is the founder and President of SafeGuard Background Screening. Neil is an accomplished entrepreneur with over 30 years of proven success building startups, growth business lines, streamlined business operations, and customer-focused solutions.